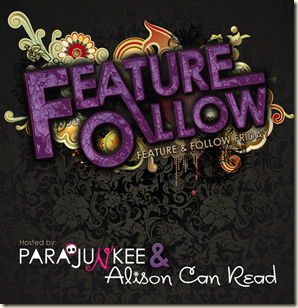 Q: Have you broken up with a series? If so which one and why?

Most of the time, if I love a series, I’ll stick it out through tough times, like I did with the occasional bumps in the Sookie Stackhouse series. I even kept reading through the not-so-great first and second books in the Vampire Academy series. And I’m proud of myself because both of them were worth it! 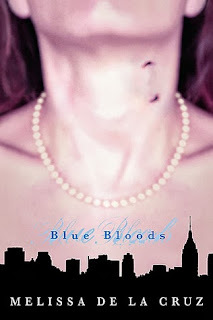 The Blue Blood series by Melissa De La Cruz, however, was something I couldn’t get through. I read the first book and disliked it, but I still wanted to give it a chance. It had a lot of potential, but it came across as shallow and the focus of the story wasn’t where I wanted it to be. There were such interesting historical parts, but the rest of it was really Gossip Girl-ish I bought a copy of book two, got through about half of it, and just decided not to bother. 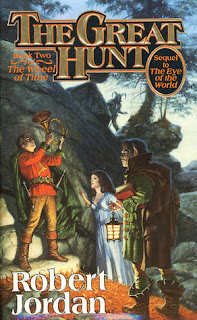 I also quit reading the Wheel of Time series by Robert Jordan. I liked book one a lot, but when book two and book three followed a similar pattern of slow middles (which are quite LONG) and action packed ends, I was discouraged. When I figured out the series was as long as it is, I just decided to quit while I was ahead. I would one day like to pick them up again because so many people love them. So perhaps we aren’t broken up, we are just taking a break. =)

There have been no long series that I’ve loved for ages and just decided to give up one, though, so none of these have felt really like breaking up.